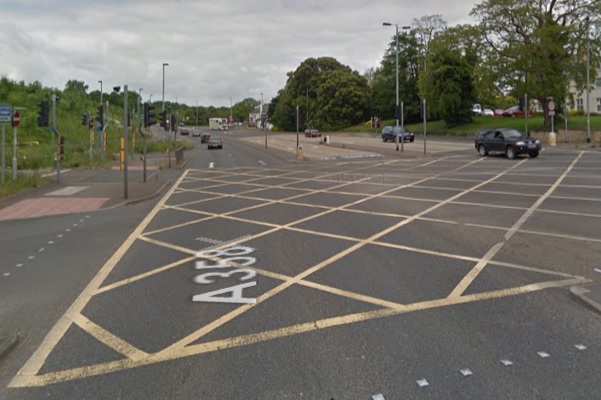 The upgrades of two major roads in the area could be scrapped over value for money according to the National audit office.

Highways England has identified 16 schemes that could be cancelled, delayed or rethought.

The plan originally included a tunnel at Stonehenge, duelling of the A303 & A358 at of cost of £2bn.

The National Audit Office (NAO), which monitors government spending said; “The schemes being “reconsidered” to make sure they are “deliverable and affordable” are part of an £11.4bn investment announced in 2014.”

Neither the NAO or Department for Transport have said which are at risk.

Edmund King, president of the AA, said motorists would be frustrated about delayed upgrades and that the public should be told which of the plans have stalled “so that they know if they are stuck on a road to nowhere”.

The director of motoring research charity the RAC Foundation, Steve Gooding said: “Highways England has had a mountain to climb in gearing up for the scale of work involved, so it shouldn’t surprise us that in some respects it is still in the foothills.”

If the A358 upgrade is scrapped and the Nexus 25 site goes ahead it could mean the local area to J25 is to cope with more traffic chaos and air pollution from the additional 7,000 vehicle movements per 12 hour period that Nexus 25 is predicted to generate.