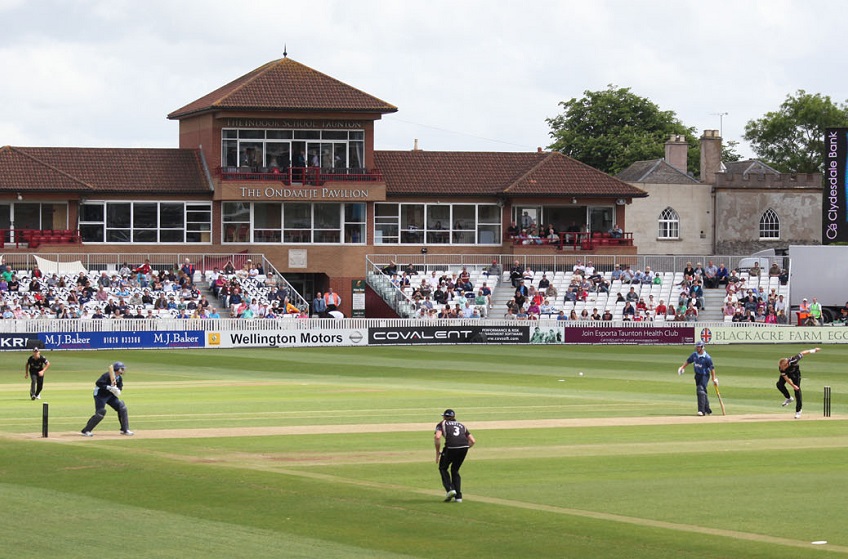 Somerset County Cricket Club have today announced the identity of their Captains for 2017. 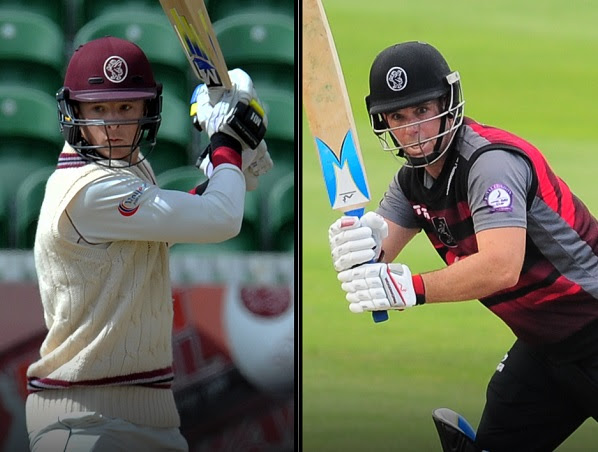 Opening batsman Tom Abell will lead the side in the Specsavers County Championship whilst Jim Allenby will remain as captain in the NatWest T20 Blast and the Royal London One-Day Cup.

Following the announcement Tom said: “I feel hugely privileged and humbled to be made captain of Somerset County Cricket Club. To have the opportunity to play for Somerset was a dream for me so to captain the Club is something incredibly special.  To follow on from some of the previous captains of the Club who are listed on the honours board in the pavilion is an incredible feeling and something that I don’t think will sink in for a while.  After such an exciting and successful 2016 campaign, I hope we can build on what we created and bring further success next season.”

Director of Cricket Matt Maynard believes that Tom was the stand-out candidate for the position.  “People will no doubt point out Tom’s age but that doesn’t come in to it,” he said.  “Graeme Smith was captaining South Africa when he was 22!  If you’re good enough, you’re old enough and Tom is certainly good enough.  Anyone who has spent any time in his company knows that his knowledge and understanding of the game are outstanding.  He has an old head on those young shoulders and he is held in very high regard by his teammates.

“He is the epitome of what this Club is all about both on and off the field.  His temperament and attitude are beyond reproach and there is no doubt in my mind that he will be an excellent captain for this Club not just in 2017 but in the years to come.”

Jim Allenby will retain the white ball captaincy after a successful Royal London One-Day Cup campaign which saw Somerset reach the semi-final.  Jim led from the front in the shorter formats of the game in 2016 and was the top run scorer for the Club in both the Royal London One-Day Cup and the NatWest T20 Blast.  He is delighted to be leading the side again.  “To be captain of this Club is a real honour and I am delighted to be doing the job,” he said.  “I think that we’ve built something pretty special in the 50-over competition.  We were so close to a Lord’s final and I see no reason why we can’t go one better next year.  There is a really talented group of players here and I am excited to see just what we can achieve together.”

Regarding Jim’s re-appointment Matt Maynard said: “Jim has been doing an outstanding job as white ball captain.  He has lead by example and our performances in the Royal London One-Day Cup reflected that.  He has a huge amount of experience and knows exactly what it takes to win cricket matches.  His will to win is as strong as it has ever been and I’m sure that with Jim at the helm, we will be just as strong in the Royal London One-Day Cup whilst improving our NatWest T20 Blast cricket.”