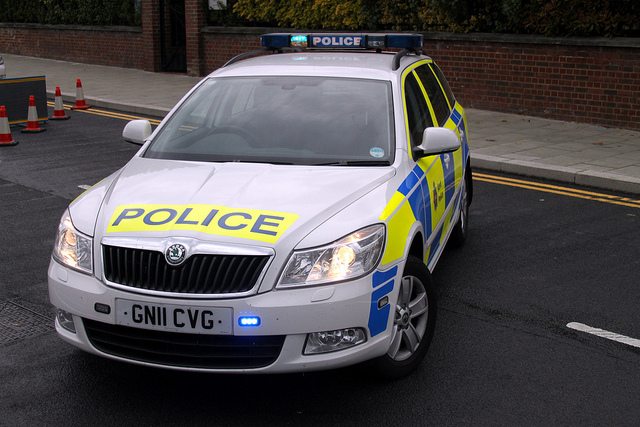 POLICE have arrested five people for drugs offences in Taunton this week.

A spokesperson commented that they had received information from the community and they were found with large amounts of cash suspected to be the proceeds of illegal drug dealing.

They were all arrested on suspicion of being concerned in the supply of class A drugs.

Following further community intelligence, Police arrested another two males on Tuesday 25/10 on Lambrook Road. The two young males, aged 16 and 17 and both from London, were found in possession of 16 wraps of what is suspected to be class A drugs. They each had two knives hidden within their trousers.

They were arrested on suspicion of possession with intent to supply class A drugs and possession of an offensive weapon.

They were both bailed with conditions not to return to Somerset and were released into the care of Social Services. They are being returned to London and safeguarding measures have been instigated.

All five will be appearing in court in early December.

PC Jim Breakwell from Taunton Police Station, said: “We are really grateful to the local community for supplying us with information – as you can see it pays off and we are able to make targeted and effective arrests. We won’t tolerate drug dealing in Taunton.

“Drugs have such a negative impact on all concerned – they destroy the lives of users and their families and impact on the local community through associated anti-social behaviour and petty crime. In addition, vulnerable young people, such as the lads we arrested this week, are being put in a position they are exploited, end up in potentially volatile situations away from home and then end up in the justice system.

“We work hard with our partners to try and protect and support the vulnerable; to help beat addiction and support drug users and break the cycle of offending for young people often coerced into breaking the law.”

Since 13/09 officers have made 20 drugs related arrests in Taunton and remain committed to tackling one of the issues that our communities have sighted as a concern.

If you have information about suspected drug dealing or anyone you think might be vulnerable to drug dealers due to dependency or debt please contact us.

You can call on the 101 number or email us via our website www.avonandsomerset.police.uk. Alternatively you can contact the independent charity Crimestoppers on 0800 555 111. They never ask your name or trace your call.