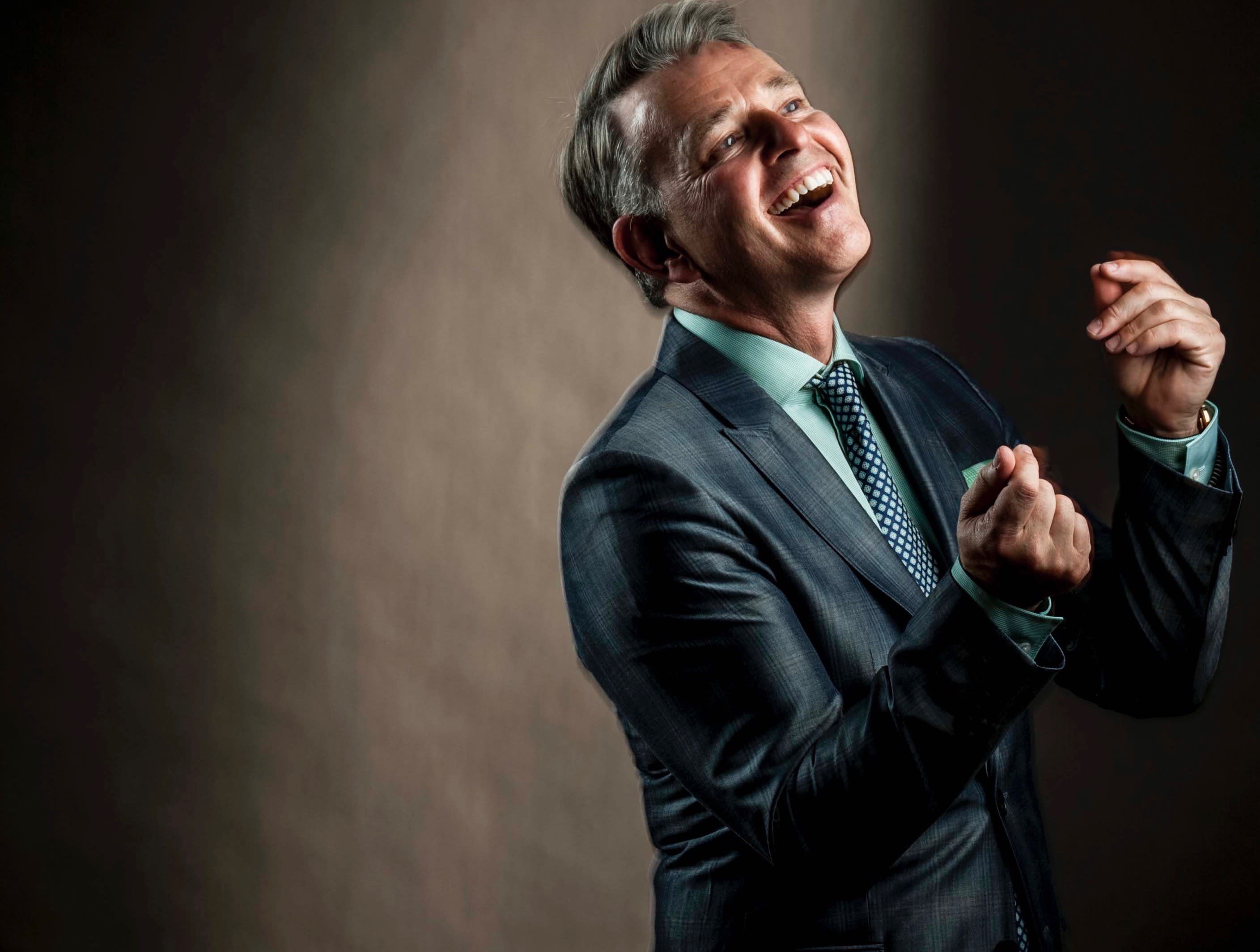 Wedmore Arts Festival. Richard Shelton’s portrayal of Frank Sinatra has been described as ‘Quite simply phenomenal. He captures the essence of the man perfectly’ (Mike Young BBC).

His new play Sinatra: RAW was a critically acclaimed sell-out at the 2018 Edinburgh Festival and more recently in London. As an actor he is well-known to TV audiences in the UK and US. As as a singer, he has performed all round the world, with appearances for British royalty, at Ronnie Scott’s, with the Royal Philharmonic Orchestra.