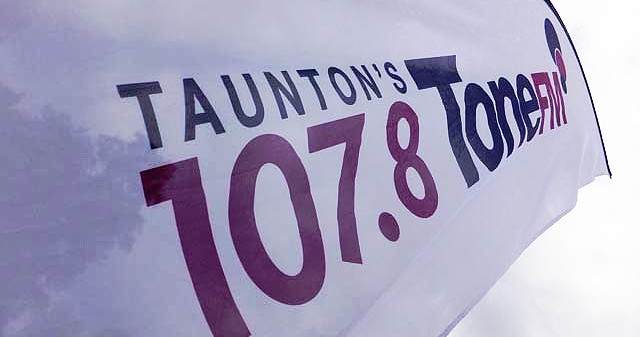 The Taunton Flyer sportive is now in its third year. Departing from Taunton Racecourse, the Taunton Flyer is themed around the wartime airfields of East Devon and Somerset.

Our routes will take you on an exciting journey where you will dicover the historic airfields of RAF Exeter (Exeter Airport) RAF Dunkeswell, RAF Upottery (Smeatharpe), RAF Culmhead and, new for 2016, RAF Merryfield, and RAF Westonzoyland. This is a great early season sportive, with lots of nice flat open roads combined with a couple of testing climbs into the Blackdown Hills.

This sportive is also electronically chip timed and has Gold, Silver, and Bronze medal standards for both age and gender categories. Medals will be awarded to all finishers.