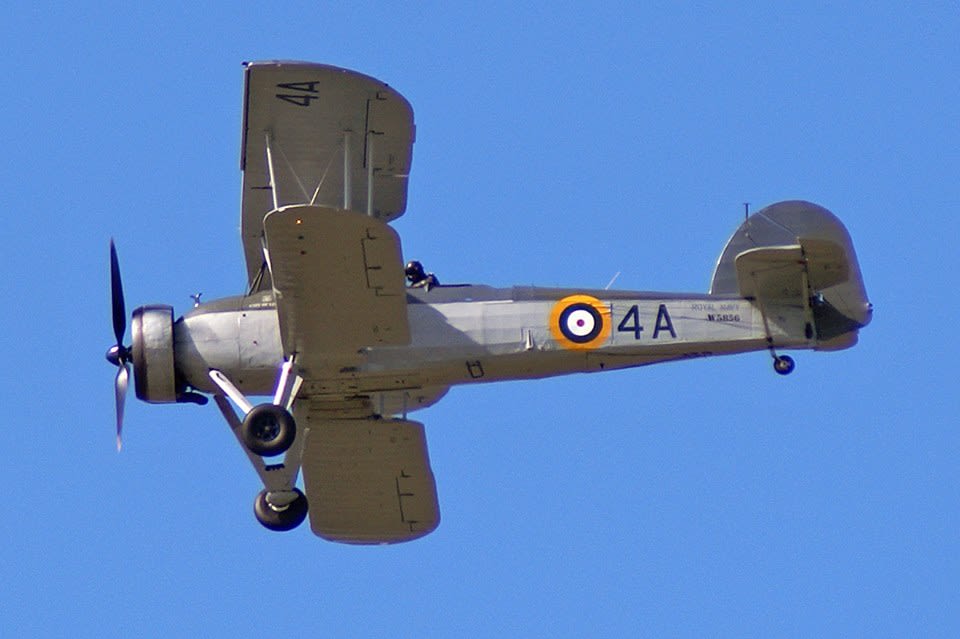 Join us for a once in a lifetime event, with Fairey Swordfish veterans from the Second World War joining us at Yeovilton to share stories of flying what was one of the Royal Navy’s most successful combat aircraft. Two Royal Navy Swordfish will be on display in the hangar and there will be a heritage aircraft fly-past (subject to constraints of flying these old aircraft).