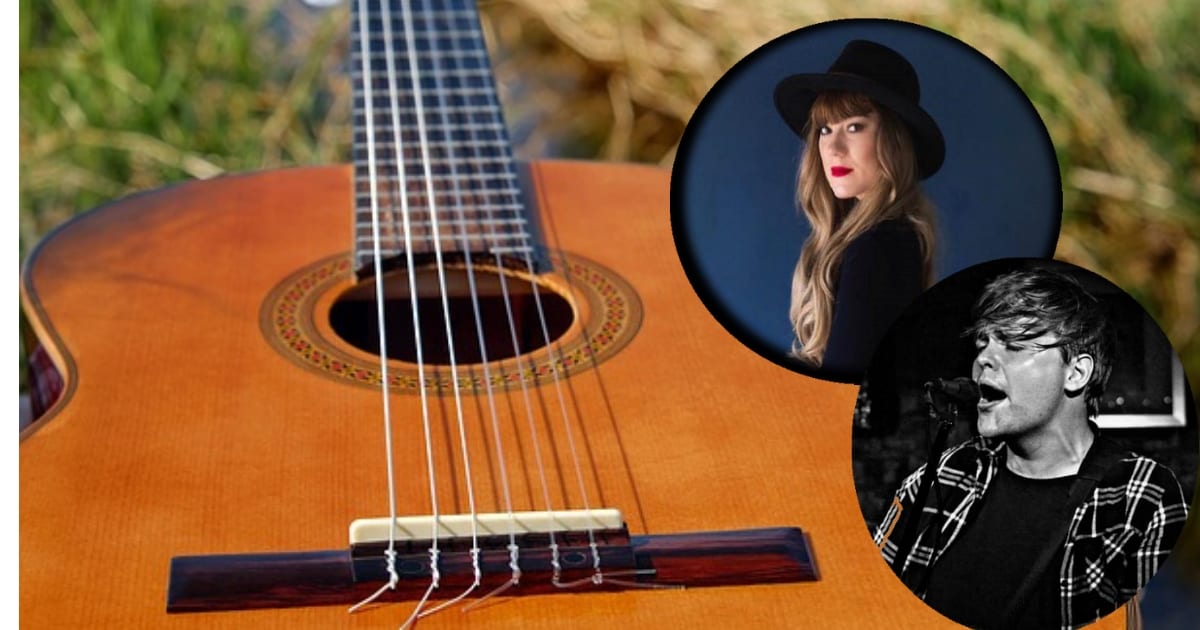 Danny McMahon is a country artist and singer-songwriter whose music is filled with emotive language, compelling harmonies and melodic tones. Danny released his debut EP ‘Making Memories’ in November 2017. The single ‘What It’s Like’ reached the semi-finals of Unsigned Only 2018 and international attention saw him become the first UK artist to perform at Springboard West Festival, San Diego, CA in January 2018.

Since releasing his second EP ‘Momentarily’, Danny was awarded UK Male Country Artist of the Year and has been nominated for three British Country Music Awards. He recently went to Nashville where he worked with 5-time Grammy nominated artist Billy Smiley and his recent single went to No. 1 in the UK iTunes Country Charts.

“Danny is a special artist with some great new songs. He could be the Keith Urban of Europe” Billy Smiley (Grammy nominated Producer)

“Bursting with awards and representing Bristol on so many music fronts – the great country ambassador for Bristol” Richard Lewis, BBC Bristol

Molly-Anne is a young and upcoming Country musician, multi-instrumentalist and award-winning songwriter from the United Kingdom, bringing a quaint British charm to the Americana genre. With a soulful, Country inspired-sound fused with elements of indie and folk, Molly accompanies herself on the harmonica, acoustic guitar and banjo.

With over a decade of performance and writing experience under her belt, Molly draws her inspiration from artists such as Bob Dylan, Cara Dillon, Alison Krauss, Eva Cassidy, Neil Young, Laura Marling and Taylor Swift.
Writing poetic, upbeat songs and enjoying a joyfully sweet but unabashed live presence, Molly-Anne released her debut EP ‘Songs From The South’ with title track ‘Polperro’ in June 2018.

Her title track saw airplay on BBC Introducing and BBC Gloucestershire as well as being nominated as a featured artist on Blues & Roots International Radio and enjoying coverage on independent radio across the UK, USA and Canada.

Molly-Anne enjoyed sell-out headline shows in her local county on her Sunshine 2018 summer tour, recently supported Noble Jacks on their UK tour and is now looking forward to supporting one of her heroines Cara Dillon in March 2019.

With a brand new single lined up to launch in November, Molly has been working aside acclaimed UK producer Aron Bicksey at Resound Media to accomplish a new sound direction.
Working more recently with Country singer-songwriter and producer Danny McMahon at Puzzle Maker Studios, Molly intends to take her show on the road further afield in 2019 with eyes firmly set on Nashville.

Supported live by the energetic ‘band of Andy’s’ (Andy Guy on Double Bass & BVs, Andy Chinner on Cahon) the trio are storming through the South-West country and folk scene. With a full backing band available for 2019 bookings, including drums, electric guitar and even fiddle, this is not one to miss!
An astounding new talent on the UK folk and country scene, straight out of rural Gloucestershire’ – Kevin O’ Flaherty, Radio Winchcombe