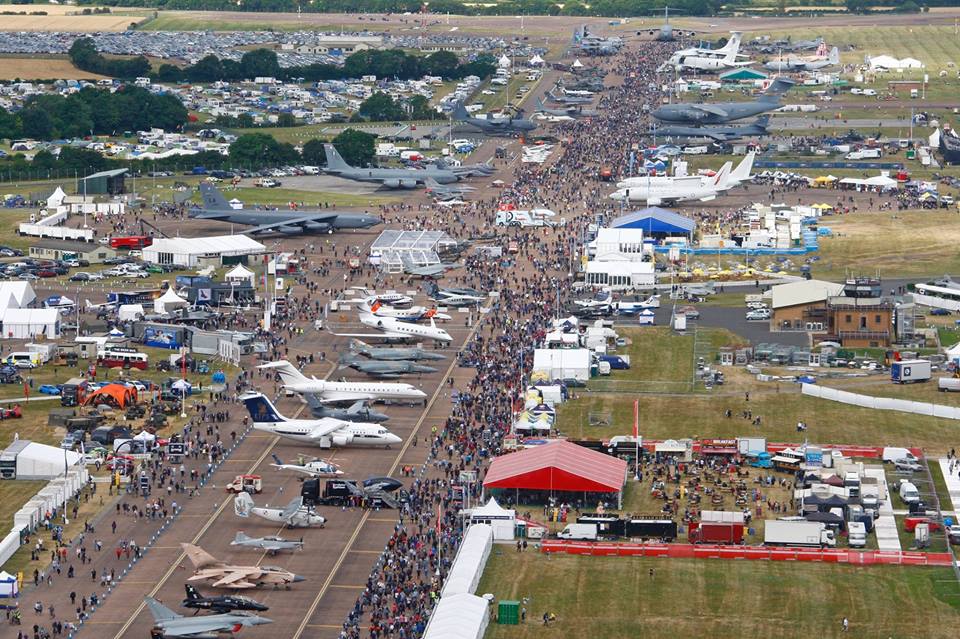 Few events can rival the intensity, drama and spectacle on offer at the world’s greatest airshow. The Air Tattoo, one of the UK’s premier outdoor events, returns this summer on 13-15 July and will be marking a very special occasion in 2018, the centenary of the Royal Air Force. As well as commemorating the past achievements, we’ll also be celebrating the present and helping to inspire the future of the RAF.
2017 PRICES HELD, UNDER-18s GO FREE
The 2018 Air Tattoo has been selected by the RAF to be the international celebration of the RAF’s Centenary. We will be bringing together air arms, aircraft and those who serve from around the world for a global salute to the RAF; known as RAF100.
+ Google Calendar+ iCal Export