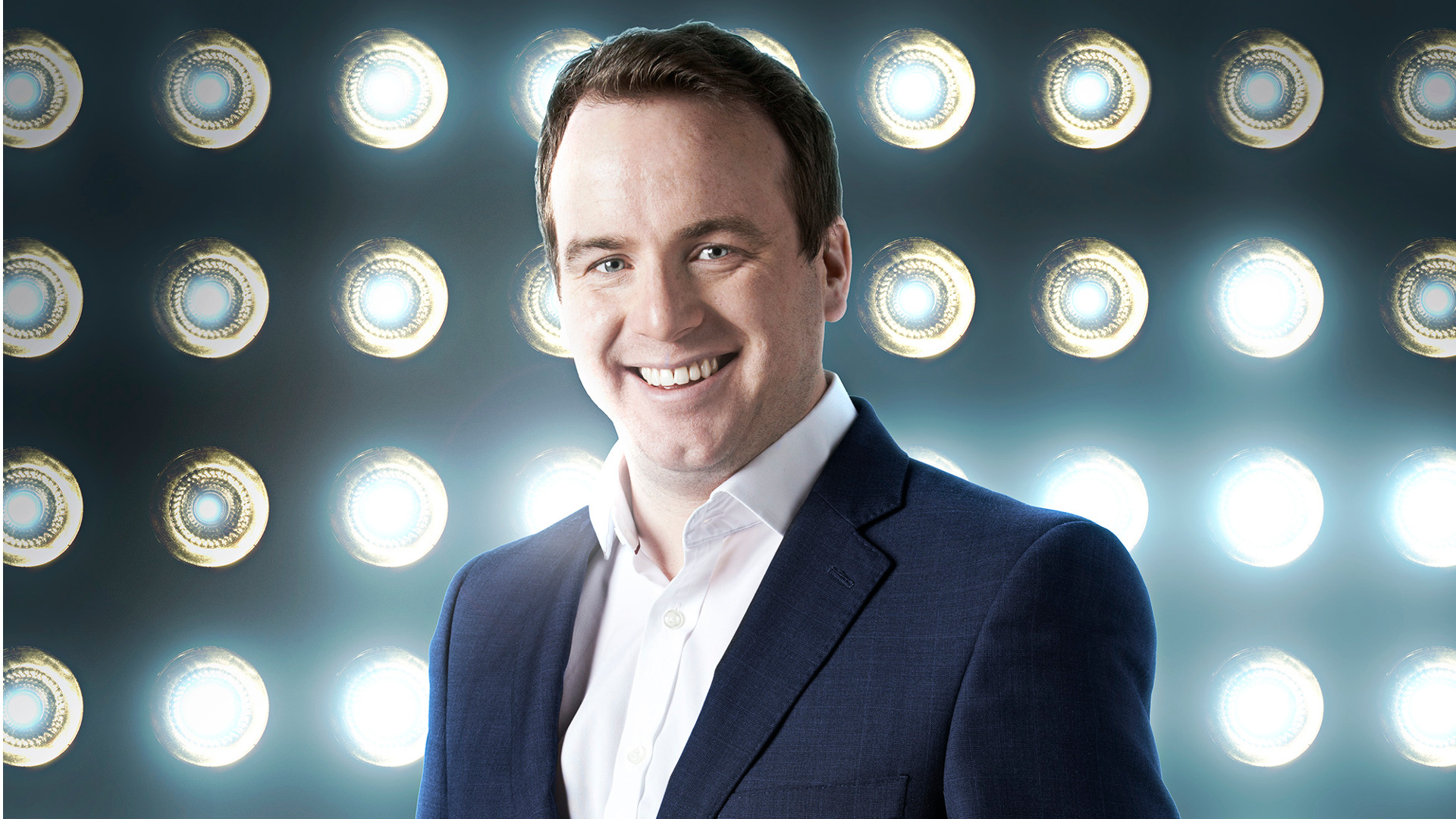 Host of hit series ‘Unspun’ Matt Forde celebrates why it’s great/awful that we’re in/out of the EU/UK/NATO/whatever the hell happens next.
As seen on The Royal Variety Performance 2015 (ITV), Have I Got News For You (BBC One), Mock the Week (BBC Two) and Question Time (BBC One). ‘A first class comic’ (Guardian). ‘Highly engaging, inherently funny… an ability to ad-lib laughs out of thin air’ (Chortle.co.uk).