Jon Boden at The Brewhouse 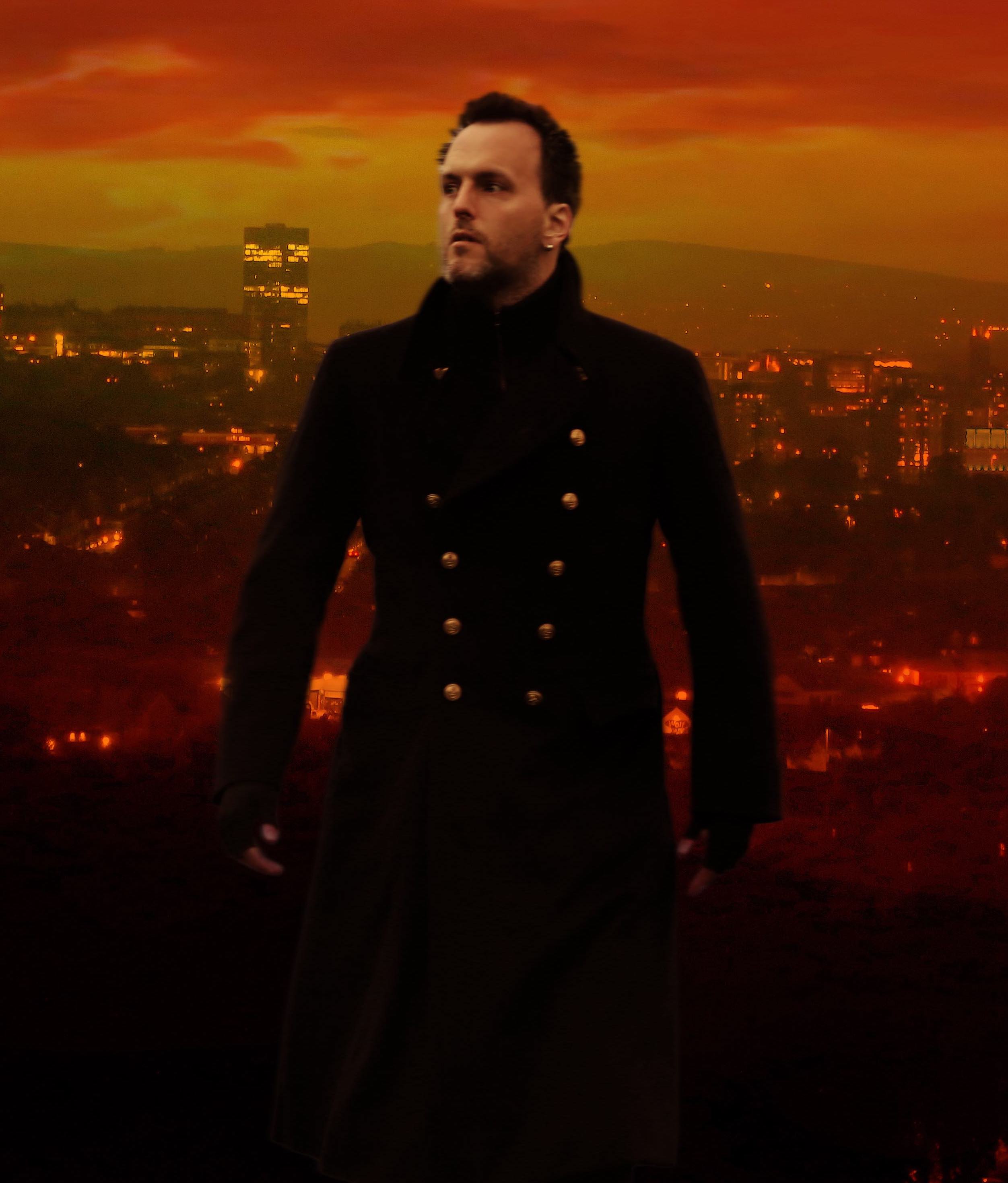 Jon Boden’s critically acclaimed album ‘Afterglow‘ (Hudson Records) released October 2017, has attracted considerable media attention, including a BBC Radio 2 playlisting for the first single from the album ‘All The Stars Are Coming Out Tonight‘. As well as ecstatic audience reactions at live shows.

Live, Jon performs both solo and with the new eleven-piece big band, Jon Boden & The Remnant Kings. The band features some familiar names: fellow Bellowheaders Sam Sweeney and Paul Sartin along with Leveret’s Rob Harbron and Ben Nicholls and Richard Warren from Kings of The South Seas also joins the line-up. Not to forget the “Remnant Strings” and the brass section making up the 11-piece band.

The first dates of the tour see Jon playing solo performing stripped back versions of songs from Afterglow and other songs. For the second set of dates, Jon will be joined by The Remnant Kings big band. ‘Afterglow’ is played in its entirety with the live shows accentuated by ambitious lighting and an incredible full band sound.

As a multi-BBC Folk Award winning artist, Jon Boden has become woven into the fabric of the English folk scene having established his name first as one half of Spiers & Boden and then for his role as frontman for one of the most successful English folk bands ever, Bellowhead.
He is now venturing into a more mainstream sound, although the folk music roots are still there.
“A thoroughly enjoyable evening of music by one of our most talented singer/songwriters around today”. Jason Ritchie, Get Ready To Rock.

‘Springy fingerpicking and rolling drums convey the thrill of an anarchic street celebration.’ The Independent