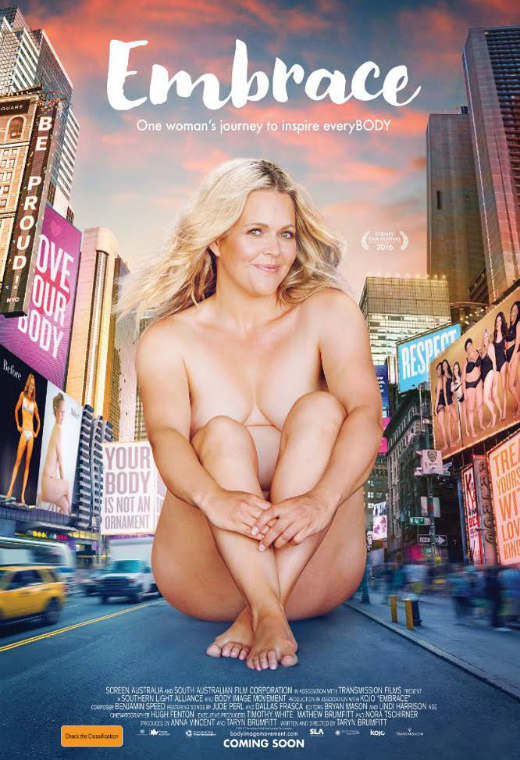 “This is a must see movie which premiered in London last month, and is now showing in local Odeon cinema’s nationwide with Rave reviews”

I agreed to host this screening because I believe that the subject of the movie is so important, particularly for our younger generation who are growing up with all the wrong messages about body image. Many are seeking the perfection which is portrayed all around them, but is unattainable in reality.

“When body image activist Taryn Brumfitt posted an unconventional before and after photograph in 2013, it was seen by more than 100 million worldwide and sparked an international media frenzy. In her forceful debut, Brumfitt continues her crusade exploring the global issue of body loathing.

This article is in the current issue of Cosmopolitan magazine

Thank you so much,