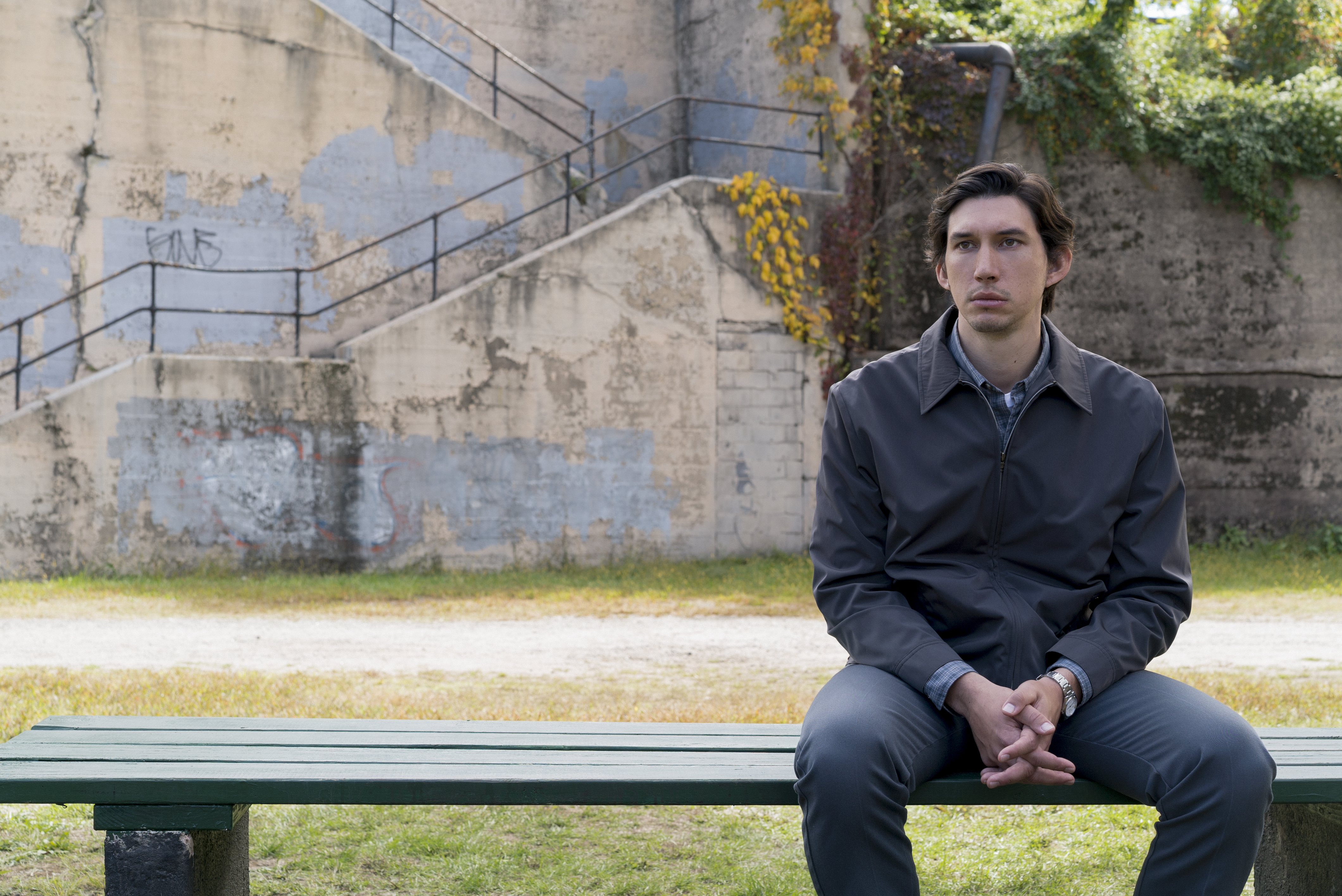 Paterson is a 2016 drama film written and directed by Jim Jarmusch. The film stars Adam Driver and Golshifteh Farahani as a Paterson, New Jersey couple, one of which is a bus driver and a poet. It was selected to compete for the Palme d’Or at the 2016 Cannes Film Festival. At Cannes the film won the Palm Dog Award.
Paterson (Adam Driver) is a bus driver in the city of Paterson, New Jersey – they share the name. Every day, Paterson adheres to a simple routine: he drives his daily route, observing the city as it drifts across his windshield and overhearing fragments of conversation swirling around him; he writes poetry into a notebook; he walks his dog; he stops in a bar and drinks exactly one beer. He goes home to his wife, Laura (Golshifteh Farahani).

By contrast, Laura’s world is ever changing. New dreams come to her almost daily, each a different and inspired project. Paterson loves Laura and she loves him. He supports her newfound ambitions; she champions his secret gift for poetry. The history and energy of the City of Paterson is a felt presence in the film and its simple structure unfolds over the course of a single week. The quiet triumphs and defeats of daily life are observed, along with the poetry evident in its smallest details.