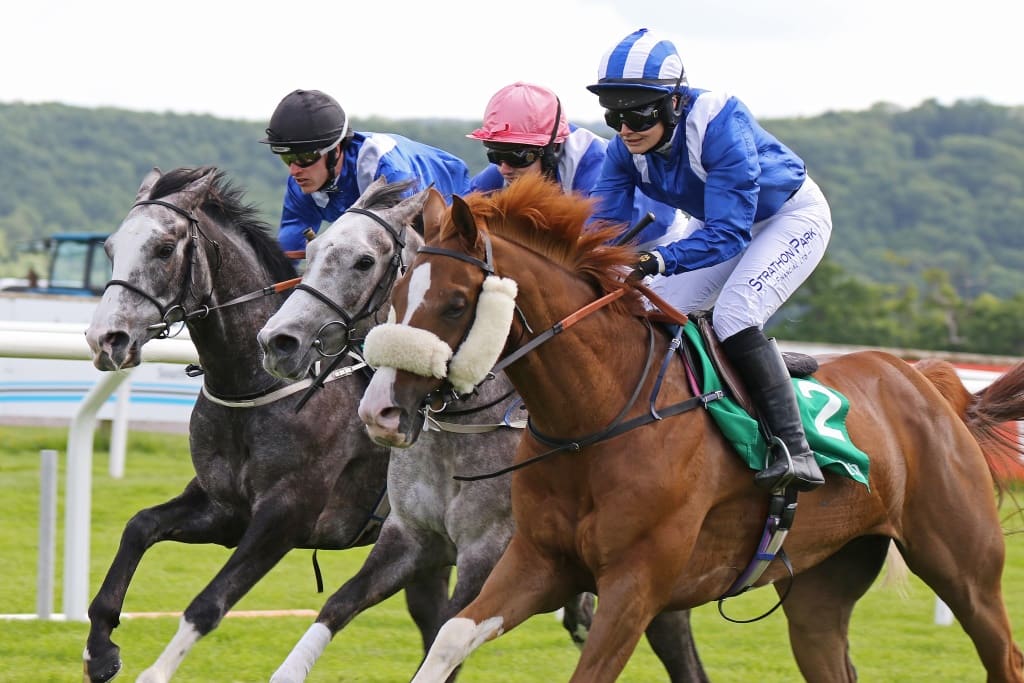 Arabian racing returns to Taunton Racecourse for their second meeting of the Arabian Racing Organisation (ARO) season. Whilst most people will think of Taunton as a jumps track, ARO will be racing on the flat over a seven race card that features races from seven furlongs to two miles for pure bred Arabians.
The ARO meetings at Taunton are firm favourites with trainers who enjoy the reception from an enthusiastic Somerset audience. Racegoers can expect a good number of horses on the day, from top Arabian Trainers, Taunton meetings have also produced some interesting winners for more valuable races later in the season so it’s a great opportunity to spot something to follow.
Approximately a second per furlong slower than thoroughbred racing Arabian racing is an ideal environment for young jockeys to learn their trade. Jockeys often progress to riding under rules having fuelled their enthusiasm while racing with ARO one of note especially in Somerset is leading National Hunt jockey Tom Scudamore who many Taunton regulars will know from the jumps fixtures at this course.
Operated under British Horseracing Authority (BHA) rules, the Arabian breed is seen throughout the season competing on racecourses across the UK on both Thoroughbred and standalone fixtures. Following this meeting ARO will be returning to Taunton on 8th September.
If you want to get ahead and study the form prior to racing, the website www.arabianraceform.co.uk makes things easy for you by producing form for all the declared runners at every ARO meeting. For more information on ARO go to www.aroracing.co.uk
The Racecourse will be providing catering and bars for racegoers – come and enjoy a great value, fun day out.