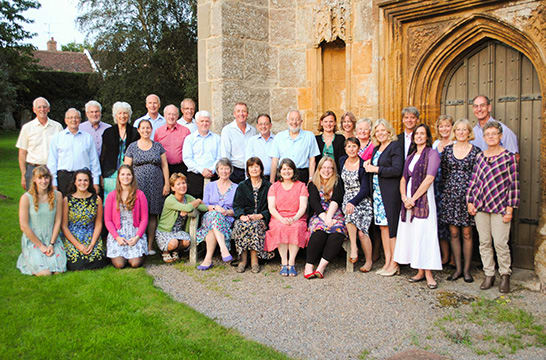 The first officially recorded children’s charity was the Foundling Hospital in Bloomsbury, set up by Royal Charter in 1739. Within ten years it became one of the best known and favoured charitable institutions in the country, not least because its chapel contained some very fine donated paintings by Hogarth, Reynolds, Gainsborough and others.  People came to see the paintings and were often persuaded to donate.  If Handel was inspired by the astute creative philanthropy of his artist colleagues, we will never know. What is certain is that he recognised the chapel’s potential as a performance venue and in May 1749, he approached the hospital’s governors and offered to conduct a benefit concert, which was a great success.

The following year he returned, this time to perform his great oratorio, ‘Messiah’.  It was a total sell-out and had to be repeated two weeks later.  ‘Messiah’ was already well-known – it had first been performed in Dublin in 1742, that performance too being in aid of charities and the work’s association with charity work throughout the world is now an on-going tradition.  Which is why on November 18th in St. Mary Magdalene in Taunton at 7:30 p.m. this work will be performed again, in aid of the NSPCC.   Amici has sung ‘Messiah’ many times over the years, perhaps the most memorable being in Wells Cathedral on October 2000, supporting the world wide ‘Voices for Hospices’ movement.